The singing during last Sunday’s worship service made me nauseous. Literally.

A respiratory virus had triggered a mild recurrence of an inner ear problem. As the worship leaders began to play and sing, the lyrics were projected on a screen at the front of the sanctuary. Below the words was a video loop of waves, rising and falling, rising and falling. I tried to keep the nausea at bay by looking at the words and ignoring the rolling swell. The song began:

I tried to concentrate on the words, but I still noticed the motion in the periphery of my vision. I sat down, unwrapped a nausea-calming Life Saver mint, gaze averted to the floor, but the queasiness continued. I remembered the advice from months ago:  Look up. I needed to focus on something stable, unmoving. I stood and fixed my eyes on the wooden cross and let the music wash over me. 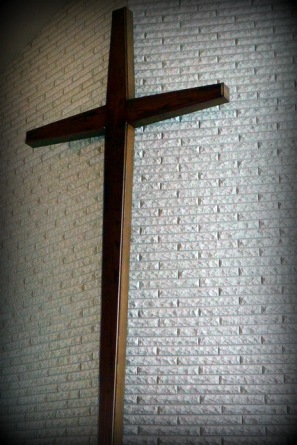 The boat was far from the shore. The wind was against the disciples, and choppy waves buffeted the boat as they sailed across Galilee. Just before dawn Jesus came toward them, walking on the sea. The disciples were understandably terrified.

Jumping out of the boat, Peter walked on the water to Jesus. But when he looked down at the waves churning beneath his feet, he lost his nerve and started to sink. He cried, “Master, save me!” Jesus didn’t hesitate. He reached down and grabbed his hand. Then he said, “Faint-heart, what got into you?” The two of them climbed into the boat, and the wind died down.

We often emphasize the fact that Peter’s faith drained away when he looked down, but I like to remember the impossible thing he did, even if just for a moment. Peter walked on water.

Then he lost his focus. His eyes dropped from Jesus to the terrifying waves underfoot. Like Peter, when we gaze intently on the true and beautiful thing that is right in front of us and focus on it, the rest of the world becomes blurred and hazy–even if it’s just for a moment. 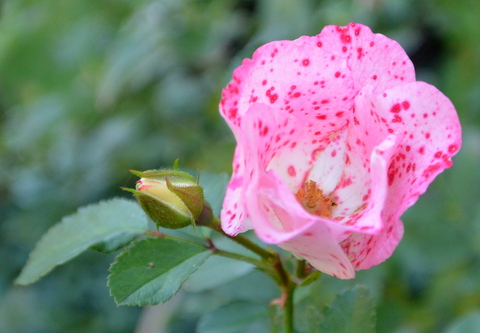 This week I read another set of lyrical words on another screen. I learned about crying, bleeding, stolen, marketed girls, nine-years-young girls, windward of the ISIS storm. Ann Voskamp’s post of the horrors in Iraq left me reeling.

I also read a gut-wrenching news story about the flood of sex trafficking in my own state. The statistics are sickening. The reporter reminded viewers that the average age of entry into prostitution is twelve.

Are we drowning in a flood of evil, feeling that we can do nothing against the black, oily tide of malevolence?

How can we make a difference?

How can we do an impossible thing? How can we walk on water?

Ann Voskamp challenged her readers to make contributions to Preemptive Love Coalition. Nearly a half million dollars has been given so far.

Jennifer Dukes Lee reminds us that “we are not powerless.” She summarized what we can do about Iraq, including using social media and giving to Samaritans Purse.

Wings of Refuge in Iowa focuses on the restoration of survivors of domestic sex trafficking. (There are probably similar ministries in your area.)

We can do impossible things. 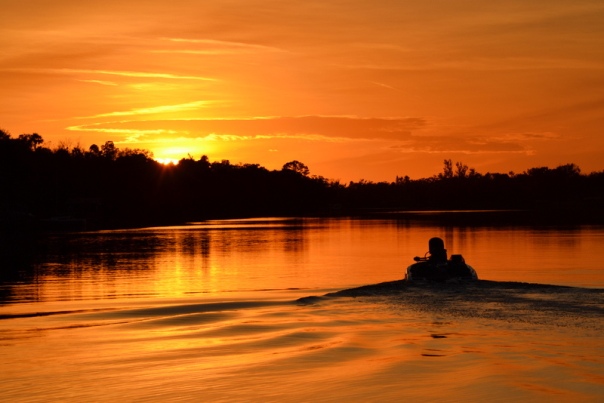 I will focus on Him,

step out of the safe boat,

and walk on water.

Photo of boat on water by Patricia Hunter pollywogcreek.blogspot.com/

Posted on May 21, 2015, in Devotional and tagged cross, impossible, Jesus, walk on water. Bookmark the permalink. 12 Comments.